East Portland suburbs vary quite a bit.  Some of the neighborhoods of east Portland actually started out as suburbs, like Maywood Park, Gateway etc. but I am including them in the east Portland Neighborhood section of Portland.  The actual East Portland suburbs include Gresham, Sandy, Corbett and Troutdale, which are in the north east part, going all the way to the foothills of the Cascades, Estacada, Boring and Damascus which are more south,  Fairview, which is along the Columbia River;  Milwaukie, Gladstone,  and Oregon City and beyond which are along the east side of the Willamette River but go up steeply from the valley to a plateau and foothills;  Clackamas, Happy Valley and beyond, which has some rolling hills and view property but is pretty close in and just off I 205. 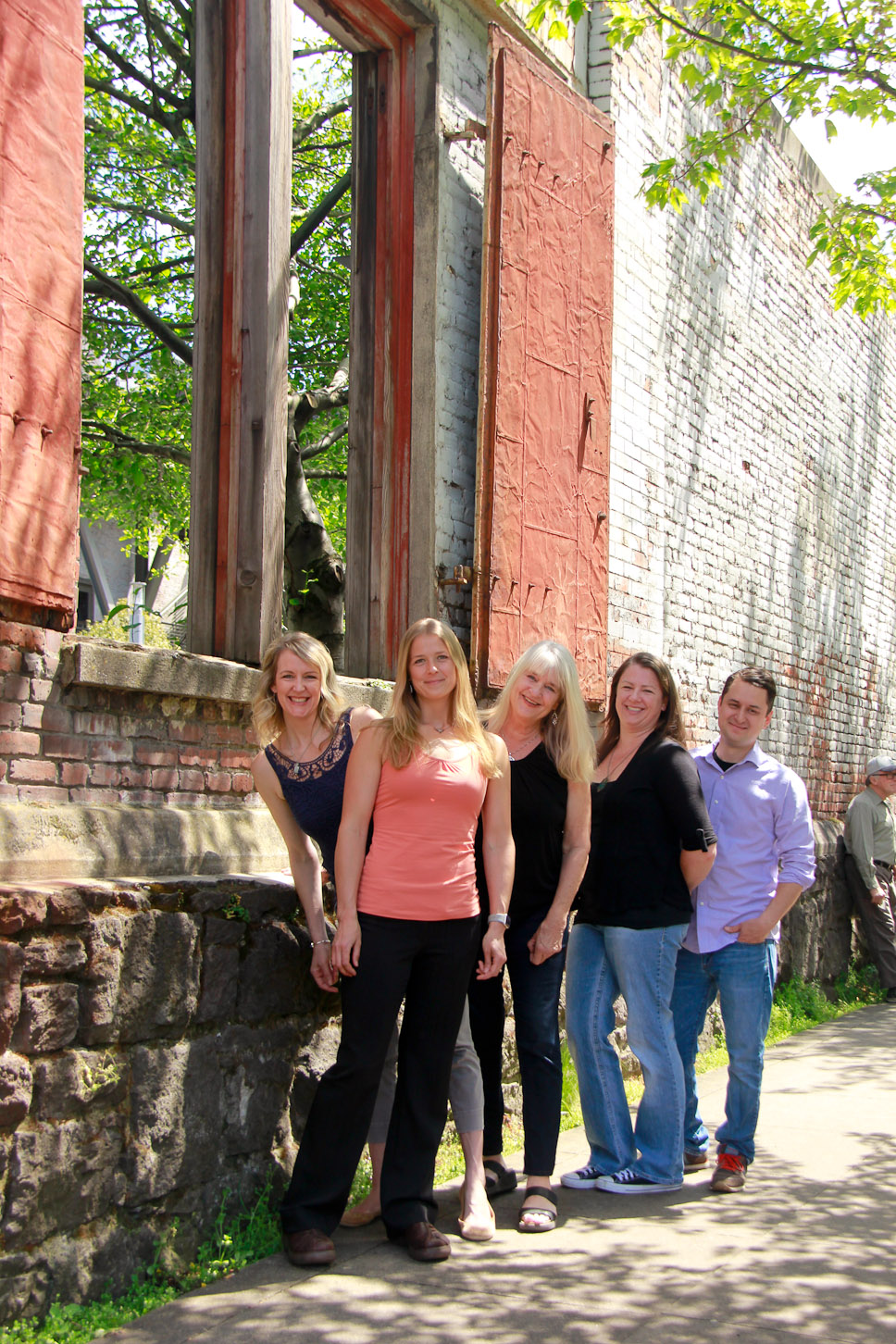 I am writing about the farmland and countryside, including Canby, Molalla, Aurora, and Woodburn, under the east Portland Countryside, because they are in the beginnings of the Willamette Valley and are mostly farmland.   East Portland is extremely varied, and each suburb offers different things that are unique and prized by different types of people!  We will be adding to this part of Portland over the next few months.  We have been working in East Portland for over 10 years, but didn’t add it to our Portland Neighborhood Guide.  But now that we have totally revamped and updated our neighborhood guide, I thought it would be good to add all the east Portland suburbs!

The first among the East Portland suburbs is the Oregon City which is a great place to live if you are looking for a smaller town feel with great community spirit but still close enough to Portland to work and play. Read More…

Happy Valley is a beautiful area of rolling hills, farmland, older and newer housing developments and lots of shopping areas. It even has an extinct volcano in it’s borders, which is Mt Scott, 1050 feet tall. The lots are bigger and many homes have breathtaking views of either downtown Portland or Mt Hood. The homes are impeccably cared for for the most part. It is a great area for people looking for some room to grow, to raise their children, or even to have a little bit of land. Read More…

The town is named after the Sandy River that runs through it, which starts up in the foothills of Mt Hood, and runs 56 miles without dams to block it, and flows out into to the Columbia River. There are lots of creeks and rivers in the area, lots of nature and wildlife, and lots of forest and trails! It is a good place to find a little bit of land at a cheaper price among all the East Portland suburbs, although probably most of it would have trees on it, instead of being pasture or farmland. Read More…

Gresham is a suburb east of Portland that is a little more affordable than many other Portland neighborhoods. There are good pockets and not so good pockets within the Gresham borders. It is an area that you might be able to find a little big of land that isn’t too expensive, or a pocket with well kept homes, some even having views of the Columbia River and/or mountains; but there are also alot of commercial and industrial areas that are not very safe, with lots of cheap apartments, condos, and low income housing. Read More…

Canby Oregon, is a little farming community that is tucked in the flat valley south of Oregon City, off the main freeways, that has been a little bit protected from the frantic growth of most of Portland. As you drive into Canby, you see farm after farm along the way, many with You Pick signs along the roads, advertising the farms that still thrive here. But it is also a little city, with all the amenities a city can offer. Read More…

Troutdale is at the entrance to the Columbia River Gorge, right at the intersection of the Sandy River as it flows into the Columbia River. It has lots of different kinds of neighborhoods, from older historic, to modest, to houses with views, and others with acreage! The easy access to nature, from the river, the Gorge, and the mountains, is one of the best you can find. And the quaint downtown area has charm, character and is what everyone in Portland wants to experience! Read More…

If you want to be in a nice safe suburb, with shopping close by, good schools, and many family oriented neighborhoods, Clackamas may be a good place to be. There still is open countryside, but the actual town where everyone lives, feels like it has been invaded by stores. But, you are close to the Mt Hood National Forest and all it offers, so if you like the mountains, yet want to live in a city, this might be a good place to be. Read More…

Milwaukie is a really nice town just to the south of Portland. It is on the Willamette River, and is just outside of Sellwood, one of the most popular of the inner Portland neighborhoods. It is a good place to live if you can’t quite afford Portland, but want to be close enough to enjoy the amenities! Milwaukie is really one of my favorite places in Portland. It has the river, trails, historic downtown, houses with big yards, and even has the Max Light Rail coming into it, making it easy to commute downtown. Read More…

I used to take my grandchildren there when they were little to wade in the river and feed the ducks! It is oriented to both rivers, and as you know, if you have read much of my guide, that is really special to me! The rivers are full of wildlife, and natuGladstone is located on the Willamette River about 12 miles south of Portland, between Milwaukie and Oregon City. It is right at the junction of the Clackamas River and the Willamette River, both of which are big rivers. Clackamette Park is right there where the two rivers meet, and that is the heart of Gladstonere, they sparkle in the sun, and lighten up the dark winter days! Living by both of these rivers would be a dream! Read More…